There is no question, homoeopathy is regarded by some as controversial despite a long and productive history of use across the globe. Homoeopathy became impressively popular across Europe, America, and Australia in the 1800s.[1] Today it is used by over 200 million people worldwide.[2,3] Yet despite the steadily rising international popularity, there has been a distinct push back in recent years from detractors of homoeopathy.

You may have heard homoeopathy being maligned in the media, or comedians and politicians quoting misinformation and accusing it of being ‘implausible’ and therefore ‘unethical’. This misbegotten belief is founded on the ‘controversial’ aspect of homoeopathy, which is its use of very dilute medicines, diluted beyond the point at which (according to Avogadro's Law) any molecular substance persists.[4]

In this article we discuss the most common myths about homoeopathy and debunk these assertions against the scientific evidence we have obtained thus far.

“There is no scientific evidence homoeopathy works”

This is probably the most frequently quoted, completely inaccurate statement about homoeopathy. While homoeopathy research is in its infancy, there is a growing body of evidence conducted through clinical trials and basic scientific studies that prove the efficacy of homoeopathy as a modality. While the amount of research so far has been limited, a small amount of evidence is very different from no evidence.

Let us compare. An analysis of 1016 systematic reviews of Random Controlled Trials of conventional medicine showed:[5]

The homoeopathy evidence shows surprisingly similar findings. By the end of 2014, 189 randomised controlled trials of homoeopathy on 100 different medical conditions had been published in peer-reviewed journals.[6] Of these, 104 papers were placebo-controlled and were eligible for detailed review:[7] 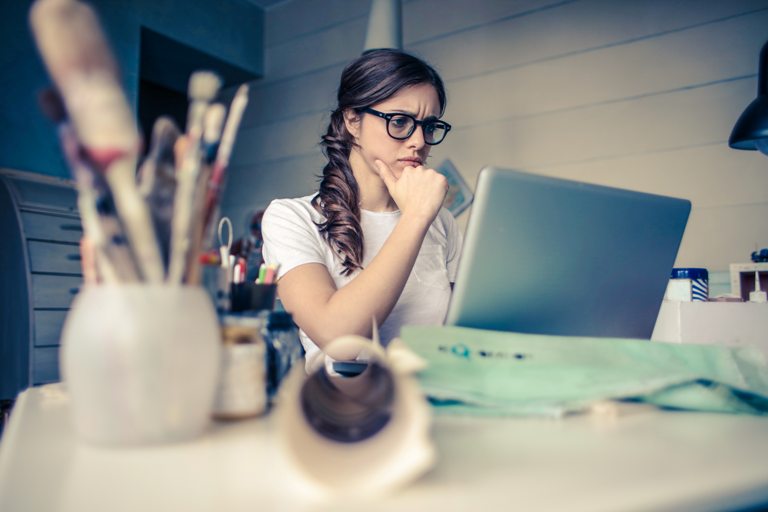 Below are examples of positive high quality RCTs and systematic reviews/meta-analyses testing various types of homoeopathy:

As a profession we recognise there does need to be more research. Unfortunately, one of our biggest obstacles to increasing methodologically sound studies in homoeopathy is lack of funding.

Considering the growing popularity of homoeopathy, and complementary medicine (CM) in general, since 2001 only 0.085% ($850,000) of about $1 billion of research funding was allocated to CM research as a whole of which homoeopathy forms but a small part.[14] Compare this to the recent Australian budget allocation of $5 billion 10-year medical research investment plan (excluding CM).[15]

While innovation in medical science is important, time-honoured, practical and affordable health care options, such as homoeopathy, must also be explored further.

This myth is based on the ultra-diluted remedies that contain none of the original substance. Prof Luc Montagnier, virologist and Nobel Laureate says homoeopaths are right to use high dilutions. In an interview for Science magazine, when asked, “Do you think there’s something to homoeopathy…?” he replied, “…What I can say now is that the high dilutions are right. High dilutions of something are not nothing. They are water structures which mimic the original molecules.”[16]

In this statement Montagnier is referring to over a decade of experimental research suggesting that the molecular machinery responsible for copying DNA did not require the presence of physical DNA but could also work from an ‘imprinted’ water template; such a possibility has exciting potential implications for novel diagnostic techniques.[17]

Although it is common for contemporary scientists to assume that none of the original molecules remain in solution, Montagnier’s, and many other scientists, have verified that electromagnetic signals of the original medicine remain in the water instigating dramatic biological effects.

Homoeopathic research has suffered malfeasance since its inception over 200 years ago, with many trials being halted prematurely by authorities when it became clear that patients were benefitting from homoeopathic treatment. A contemporary example is the Shang trial (2005) in which the outcomes were malignly manipulated post-hoc in order to arrive at a result allegedly demonstrating homoeopathy’s inefficacy.[18]

Another example is the Information Paper the National Health and Medical Research Council (NHMRC) published on homoeopathy, commonly referred to as ‘The Australian Report’. This document concludes that “…there are no health conditions for which there is reliable evidence that homeopathy is effective”.[19]

This report triggered headlines around the world suggesting NHMRC had found that homoeopathy does not work for any condition. An extensive investigation by Gerry Dendrinos of the Australian Homoeopathic Association (AHA) and Homeopathy Research Institute (HRI) into NHMRCs conduct, revealed evidence of serious procedural and scientific misconduct in producing this report,[20] and is now under investigation by the Commonwealth Ombudsman.[21]

The homoeopathic community welcomes as much scientific research into our modality as possible. Good quality research that is free from vested interests and manipulation will prove to scientists what our patients have known for over 200 years: that homoeopathy is an amazing un-invasive treatment which helps people regain control of their health. Don’t be fooled by the myths.

For further information on research in homoeopathy please visit the Homeopathy Research Institute.

“Everything is theoretically impossible, until it is done.”